Are Google Play Store Services Going to be Banned in Pakistan?

The Google Play Store will not be suspended in Pakistan from December, but mobile users will not be able to download paid applications and purchase any type of apps using their mobile balance. This is because the State Bank of Pakistan has suspended the direct carrier billing (DCB) mechanism.

For a couple of days, Pakistani media was rife with reports that Google would suspend all Play Store services from the start of the next month. However, these reports were misleading and inaccurate. The central bank’s move to block $34 million in payments to international service providers such as Google and meta through DCB has no bearing on the Play Store or any of its services. And it has been clarified by the Federal Information Technology and Telecommunication Syed Aminul Haque.

He stated that the free Google applications or services will continue to be available to Pakistani users, adding that the State Bank of Pakistan’s (SBP) decision to block payments to international providers will only affect those who want to download the paid applications by using mobile balance.

He also said that the IT ministry has decided to write a letter to the Ministry of Finance about the matter. Because if it happens so chances are that along with google some other giant international service providers can discontinue their service altogether.

That defiantly will damage the Pakistani reputation and create serious troubles for the people who use paid applications of google and purchase them by using mobile balance.

Plus, due to the limited credit card facilities, a large number of mobile users will not be able to download apps or make any payments on Google Play Store.

In the letter, officials mention that the outage of such digital services due to non-payments would create problems in Pakistan in the digital age social and should be avoided at any cost. Therefore, there is a higher chance that the authority will take it seriously and cancel the decision to stop the DCB.

Whereas, the authority took this move to stop international payments via the DCB mechanism and wants to do all payments by using bank cards. 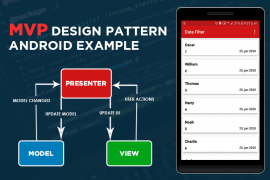 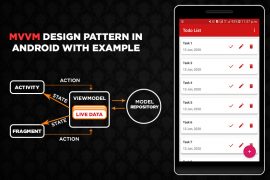