Google Commence to Start Operations in Pakistan From 15 Dec 2022

Afnan Ullah, a senator from the Pakistan Muslim League-Nawaz (PML-N), has announced that a Google team will be visiting Islamabad next month to begin operations in Pakistan. He stated that the delegation will be arriving on December 11 and that the platform will be providing 15,000 scholarships to Pakistani citizens after commencing operations.

According to the senator, the government will broaden the scope of Google services in Pakistan. Earlier, Google launched Career Certificates in September to provide different learning paths for all Pakistanis to advance their knowledge and acquire digital skills for in-demand jobs.

plus, google is committed to enabling an equitable and inclusive digital economy in Pakistan by offering 15,000 scholarships through local partners by this year. These scholarships will help educational institutions, industry partners, and nonprofits to unlock Pakistan’s digital potential.

Another important thing to know is, google is one of the world’s largest and most influential companies, and its entry into Pakistan will have a significant impact on the country.

One of the most significant impacts of Google’s entry into Pakistan will be economic. The company is expected to invest thousands of dollars in the country, and this will create jobs and boost economic growth. In addition, Google’s presence will attract other foreign companies to Pakistan, further boosting investment and growth. This is a major positive for the Pakistani economy, which has been struggling in recent years.

The Impact on Pakistani Internet Users

Another significant impact of Google’s entry into Pakistan will be on Pakistani internet users. Google is one of the world’s largest providers of internet services, and its entry into the Pakistani market will increase competition and improve service quality. In addition, Google’s products and services will be available to more Pakistanis, giving them greater access to information and knowledge. This is a major positive for Pakistani society, which has been lagging behind in terms of internet access and usage. 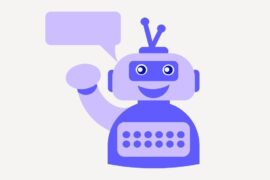 All About ChatGPT| What is, Work, Examples, Future. 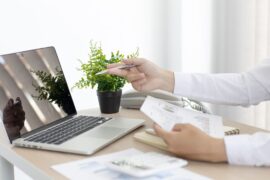 How to Overcome the Fear of Starting a New Business 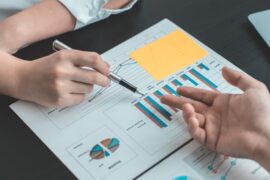 5 Things to Work on Before Starting a Business